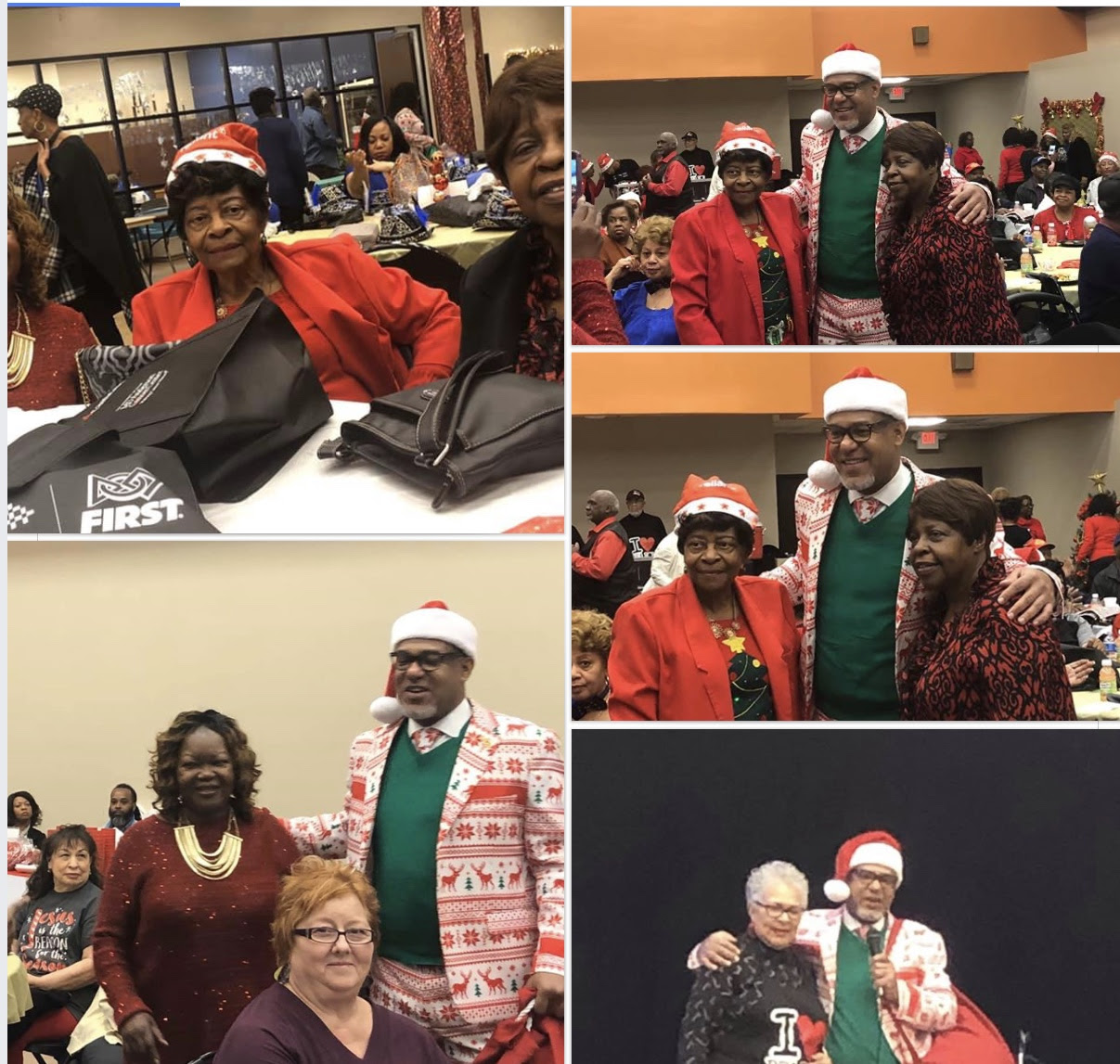 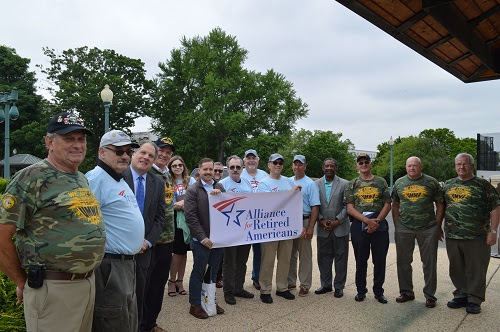 A years long fight to preserve mineworkers’ pension and health benefits was resolved this week. The year-end spending package, passed by the House of Representatives and Senate includes The Bipartisan American Miners Act.

Co-sponsored by Sens. Mitch McConnell, Joe Manchin and Shelly Moore Capito, the Bipartisan American Miners Act will divert funds from the federal abandoned mine lands program to keep the United Mine Workers of America (UMWA) pension plan from going insolvent. Experts predicted the fund would be insolvent by 2022 unless Congress took legislative action.

“This is a well-deserved victory for tens of thousands of mineworkers and their families, and we’re glad that Congress finally took action to ensure these families will get the benefits they earned after years of hard work. The Alliance was proud to support and help campaign for its passage,” said Robert Roach, Jr., President of the Alliance. “Both parties in Congress should now turn their attention to solving the multiemployer pension crisis.”

Often mistakenly referred to as the “Cadillac tax,” the health care excise tax was rooted in the mistaken belief that many high premium employer-sponsored health plans were overly generous, encouraged individuals to over-utilize the health care system and drove up overall health care costs.

“Repeal of the health plan excise tax shows what retiree activism can accomplish,” said Richard Fiesta, Executive Director of the Alliance. “Our members have fought for full repeal of this ill-conceived and unfair tax for years. Active workers and retirees can now breathe easier knowing that they won’t be saddled with higher costs and less coverage.” 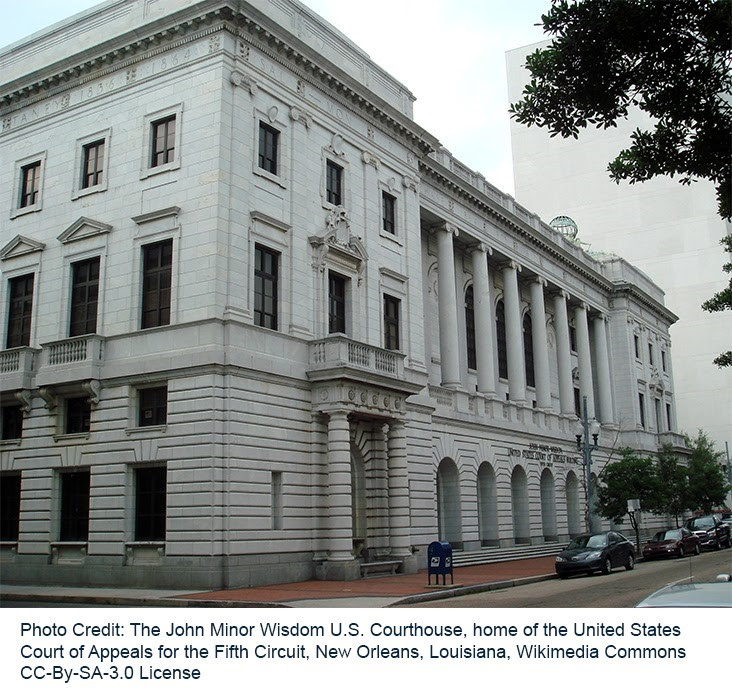 On Thursday the Fifth Circuit Court of Appeals upheld the ruling of a lower court that the individual mandate, the lynchpin of the Affordable Care Act (ACA), was unconstitutional, and sent the rest of the Republican-led ACA repeal lawsuit back to a lower court for further review. The ruling was in response to a case brought by Republican state attorneys general challenging the legitimacy of the landmark health care legislation passed in 2010.

Important health coverage and protections for older Americans are at risk. If the entire ACA is ruled unconstitutional, insurers would again be able to deny coverage for people with pre-existing conditions, charge higher premiums based on health status or gender, revoke coverage when someone gets sick or impose annual or lifetime limits. More than 52 million people, including most people over the age of 50, have at least one pre-existing condition.

Medicare beneficiaries also stand to lose the free annual wellness visits and screenings guaranteed by the ACA, and the phase-out of the Medicare “doughnut hole” for prescription drugs would affect millions of retirees.

“A strong majority of Americans value the protections provided by the ACA,” said Joseph Peters, Jr., Secretary of the Alliance. “We will continue to defend the ACA against attacks while pressing Congress to do more to strengthen Medicare and make quality health care affordable for all Americans.”