The Fort Worth and Austin TARA chapters meet this week. If you live in these areas, you will receive a separate email about the meeting. 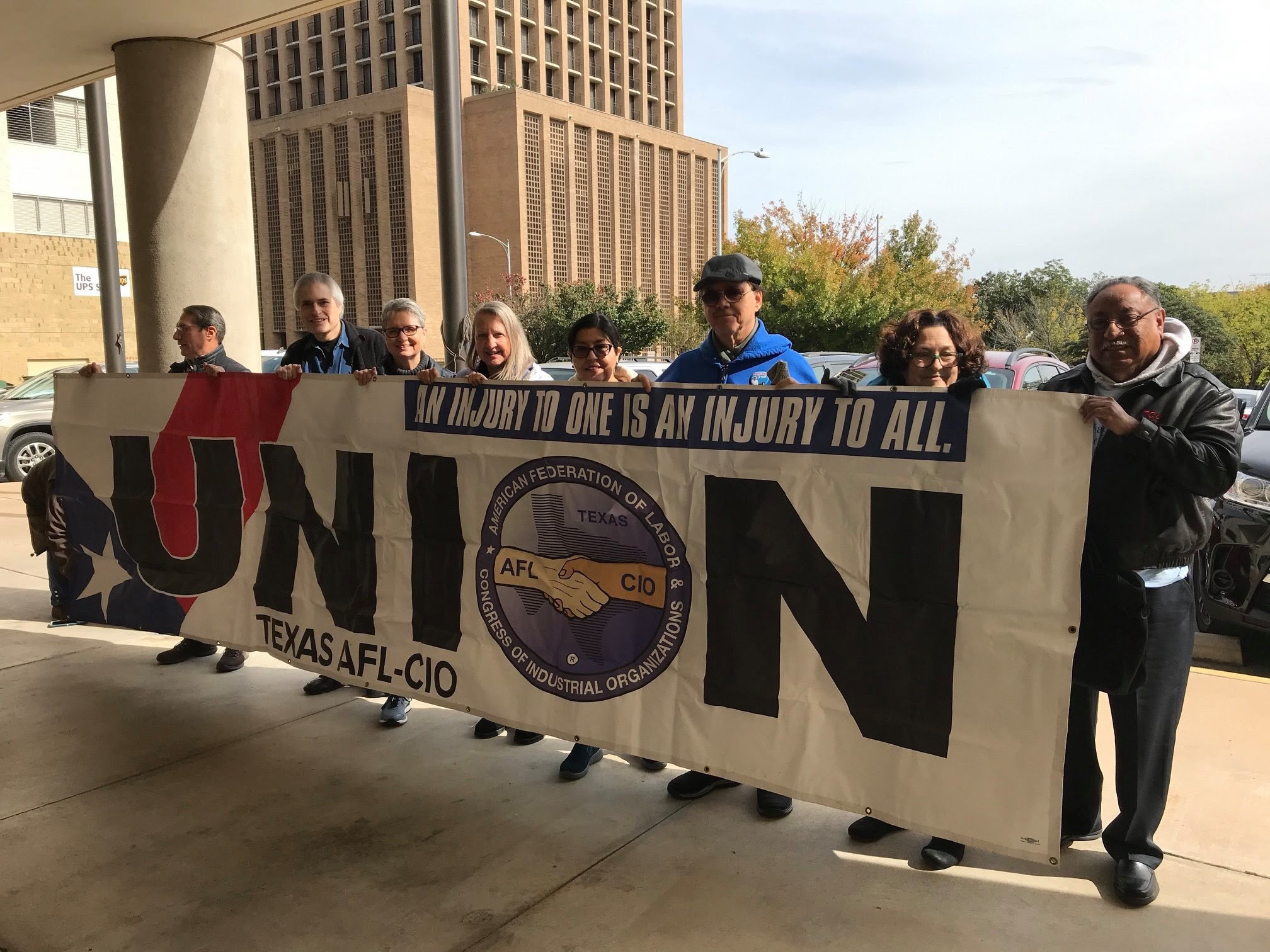 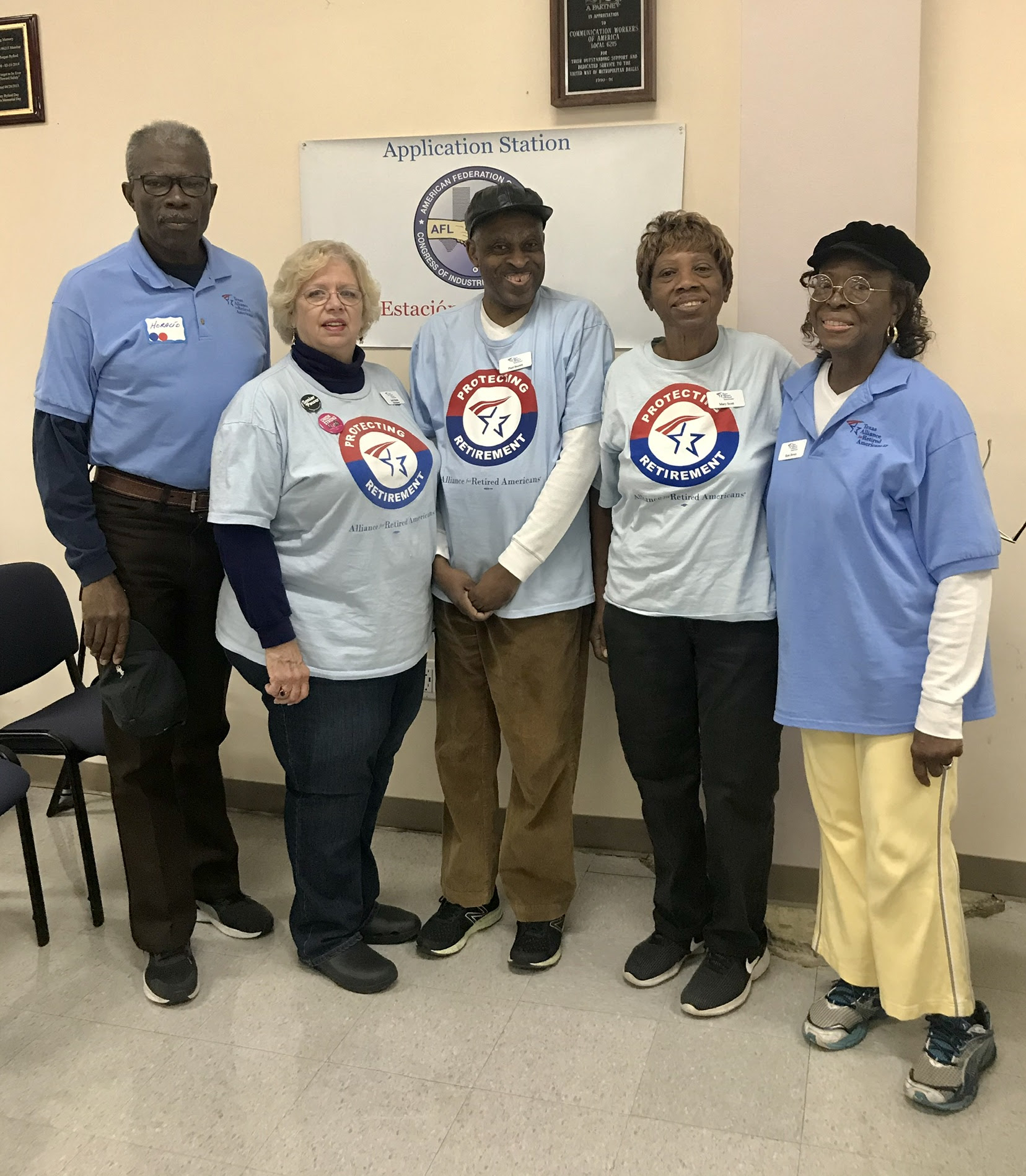 SICK OF IT TEXAS BLOCK WALKS

TARA Austin Secretary Jan Lance and Texas AFL-CIO Political Director Rene Lara walk down a street in Southeast Austin and prepare to knock on doors to collect stories about the state’s health insurance coverage crisis. They were part of recent Sick of It Texas Block Walks around the state to rally voters around fixing Texas’ high uninsured rate. 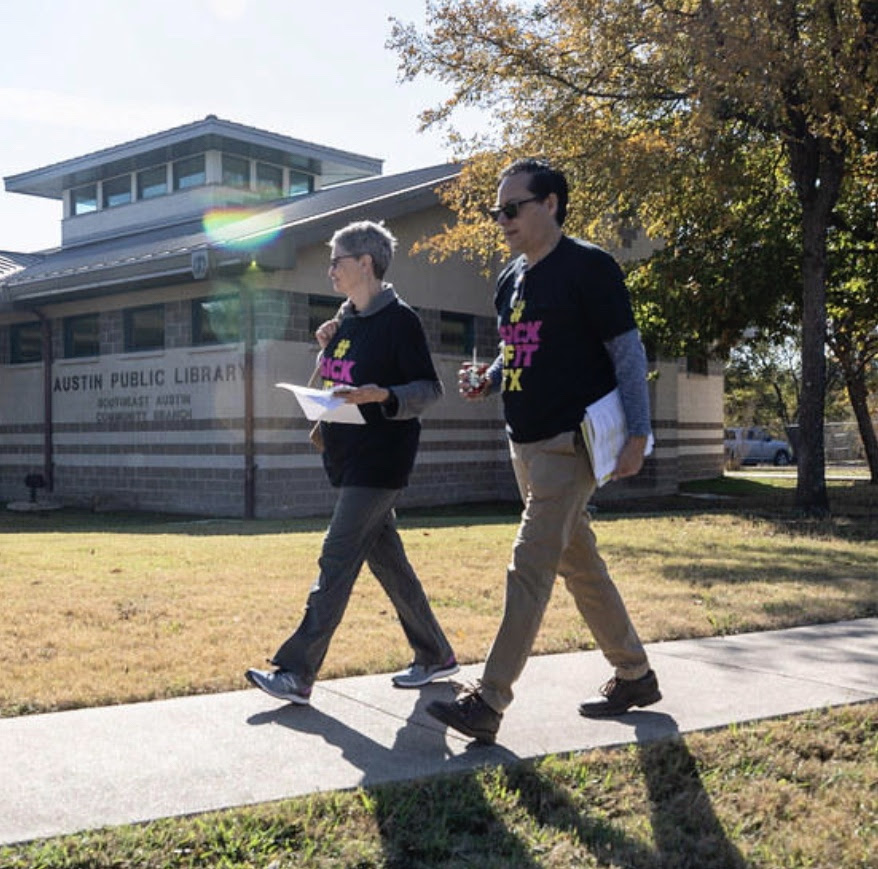