TARA President Tony Padilla    reminds everyone to please Go Vote during Early Voting from now   until November 1  or   on November 5    Election Day. There are 10 Constitutional Amendments on the ballot and many areas have Municipal Elections, plus there are Special Elections for Texas HD 28, 100 and 148.

The TARA Austin Chapter recently heard member   Danny Fetonte,   representing the environmental group 350Austin, speak to the meeting about the campaign to get the city of Austin and the Lower Colorado River Authority to close the Fayette Coal Plant.   Michele Kassel    talked briefly about a Bernie 2020 group called “Corral Group in the 512.” 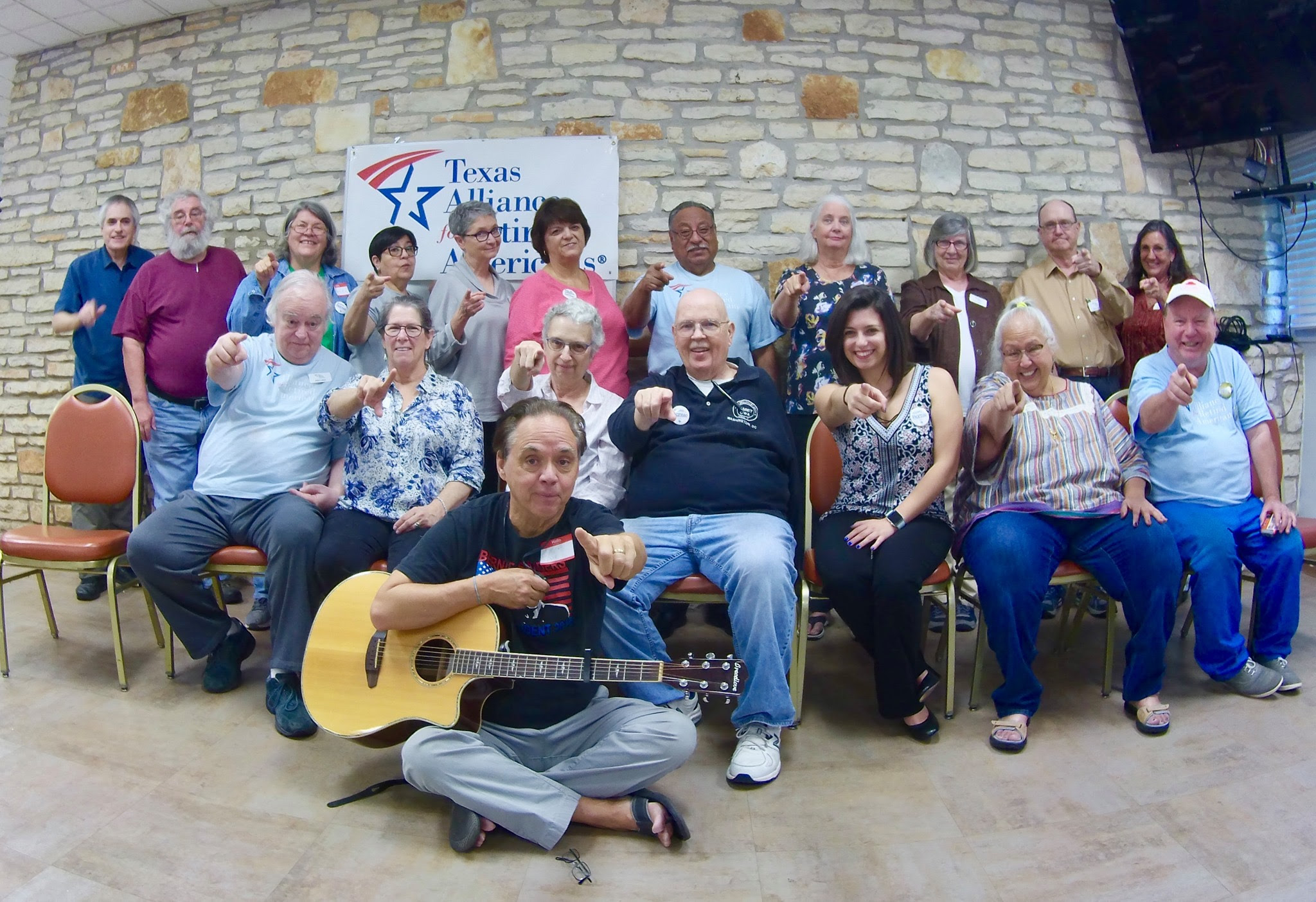 The Alliance for Retired Americans, the American Federation of Teachers, TARA and Texas AFT  are all endorsing a bill–the Public Servants Protection and Fairness Act–that would finally address an unfair offset to Social Security benefits for public employees receiving pensions–including school employee members of the Teacher Retirement System of Texas.

The bill, HR 4540 by Rep. Richard Neal (D-Massachusetts), would modify the current Windfall Elimination Provision (WEP) with a new formula for Social Security benefits and a “rebate” of $150 per month to current Social Security beneficiaries impacted by the WEP. While the bill isn’t a perfect repeal of the WEP, it is important to note that it is structured so that most retirees will see a gain in benefits and no retirees–either current or future–will be worse off (something that was a key flaw in previous legislation addressing the WEP). The bill also maintains the current exemptions from the WEP for individuals not receiving a pension and for those with 30 years or more of coverage under Social Security.