The Fort Worth TARA Chapter meets on Wednesday. If you live in this area, you will receive a separate email about the meeting. 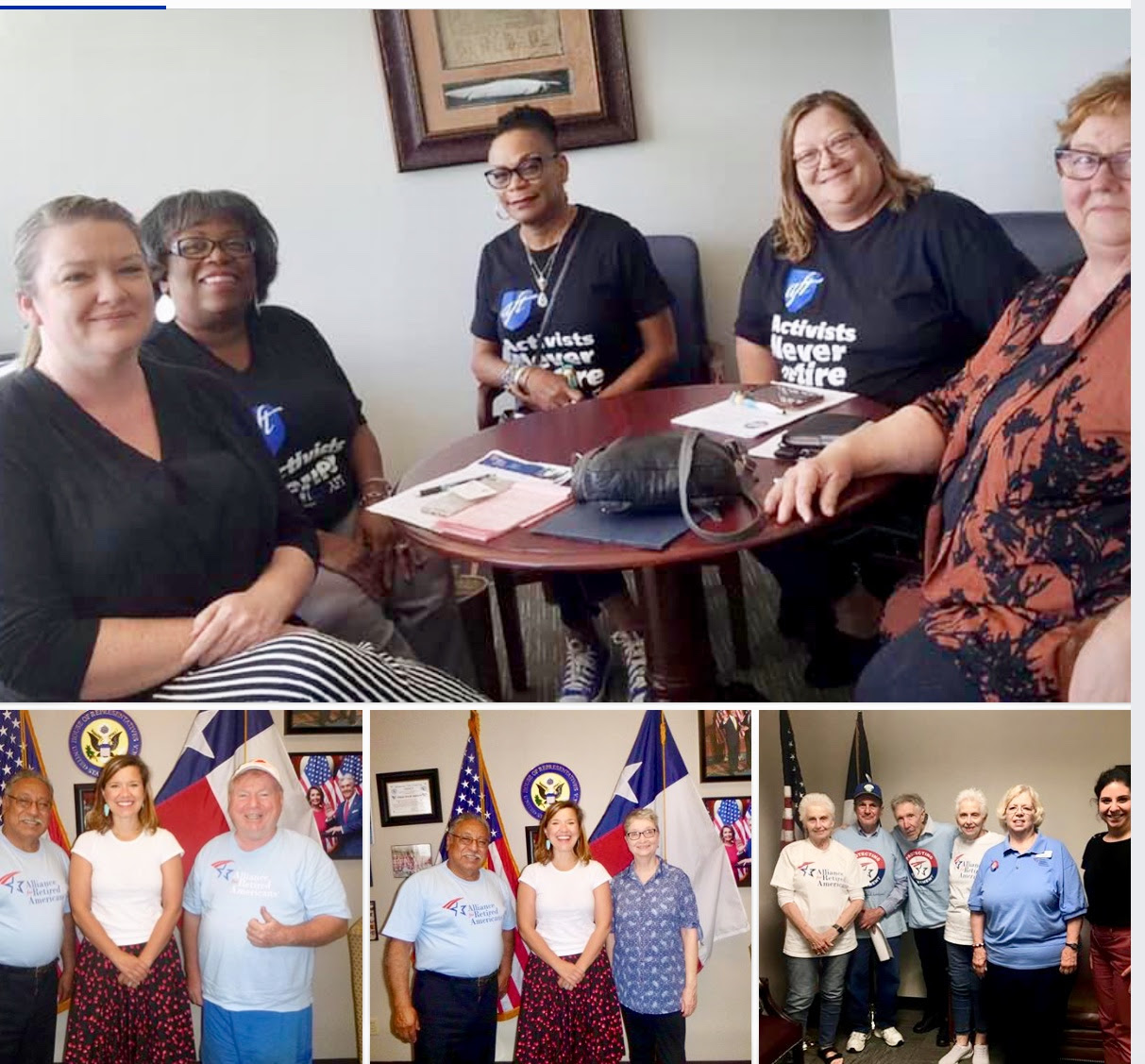 The Coastal Bend Retirees group met October 10 for its monthly meeting. Texas AFT TARA Executive Board Member Elaine Jones chaired the meeting on behalf of President Kina Pena who was on assignment in her CCAFT duties. The speaker was Isabel Jones who is a Financial Educator. Her company gives seven lessons on budgeting, saving, investing, etc. Her presentation was well received and several members signed up for their classes. During the business meeting members discussed and then voted to change the starting time of future meetings from 1:00 to 1:30 to allow easier attendance to AFT/ARA meetings by AFT retirees who work for CCAFT but serve as ARA officers.