The Golden Triangle and Coastal Bend TARA chapters meet this week. If you live in these areas you will receive a separate email about the meetings. TARA members participated in Labor Day Activities across the state in Houston, Dallas and Corpus Christi. 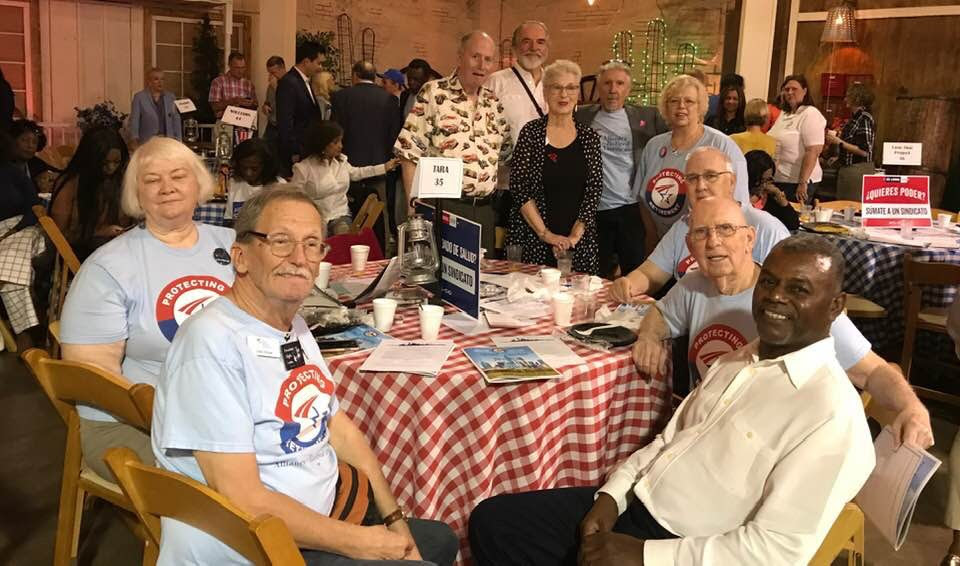 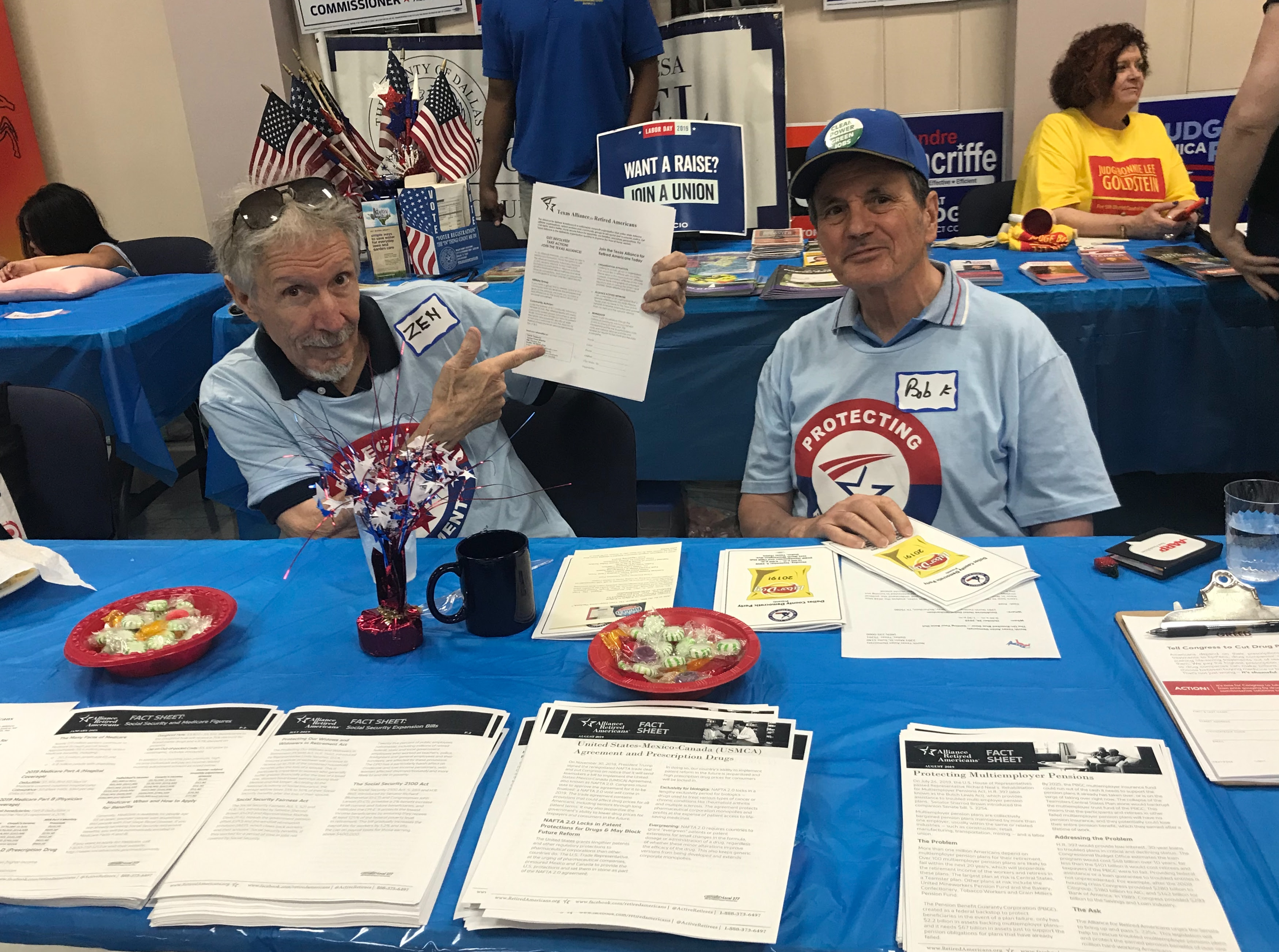 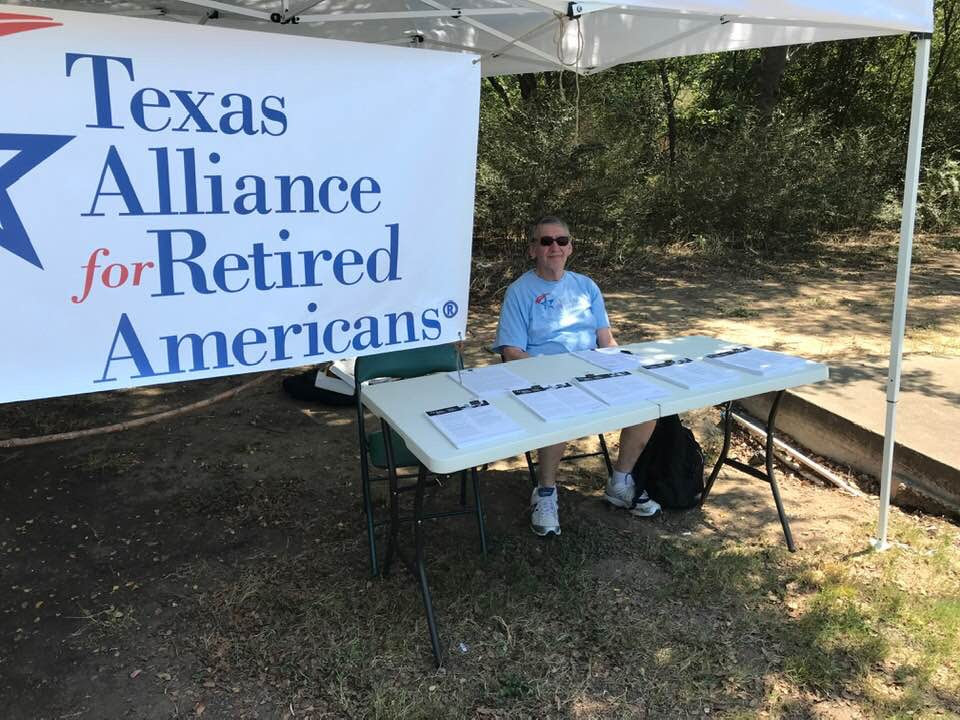