Happy Labor Day from TARA! Please see the article below about the many benefits which have been made possible for workers, retirees and their families because of unions. The Dallas and Houston TARA chapters meet this week. If you live in these areas, you will receive a separate email about the meetings.

TARA MEETS WITH MEMBERS OF CONGRESS AND TEXAS LEGISLATURE

This week TARA members in Houston, Dallas, San Antonio and Austin met with Congresspersons and legislators to discuss issues and present awards. 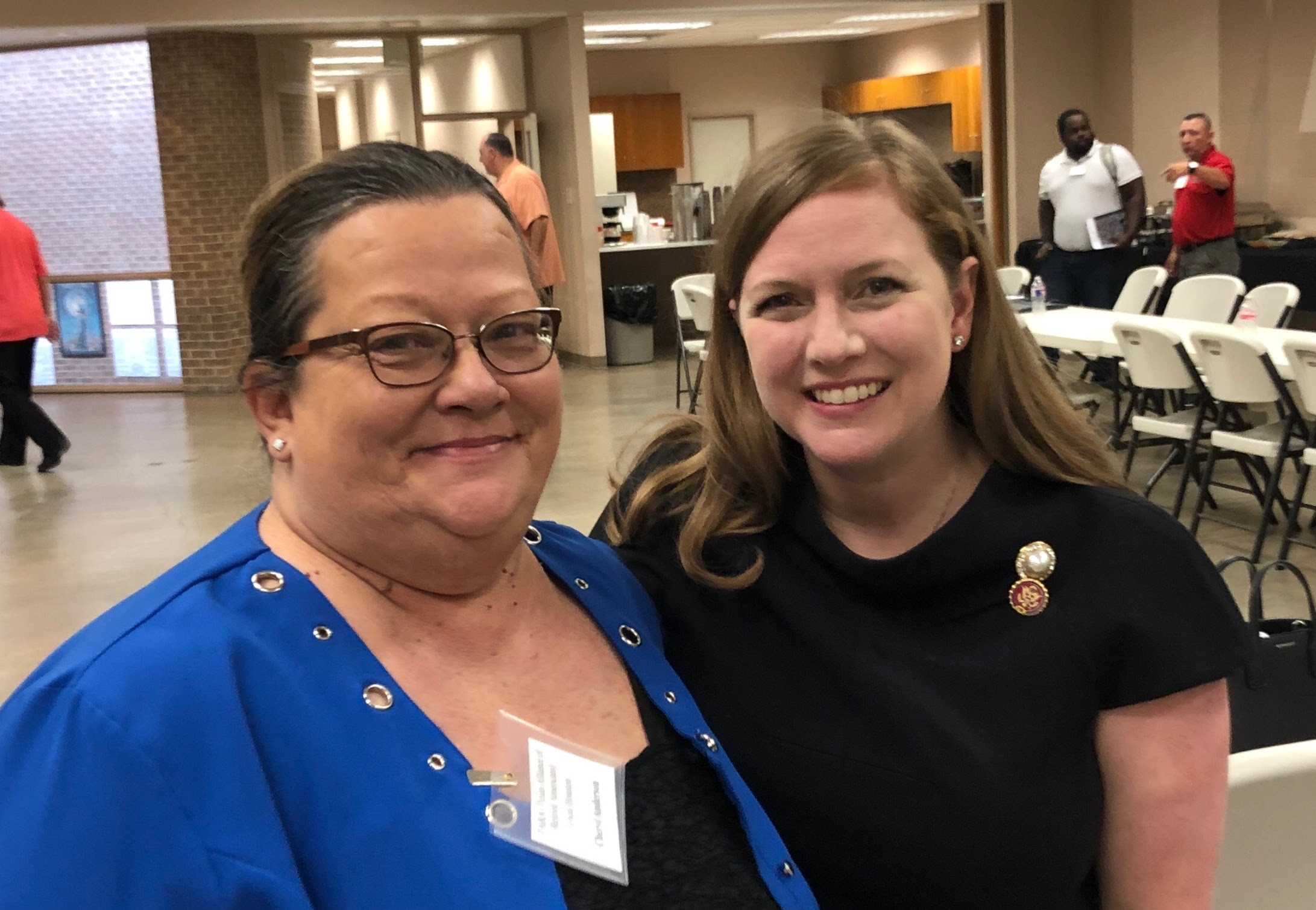 Thanks to the  Dallas Senior Source and Lynda Ender for the very informative Legislative Forum which featured a number of our Texas legislators reporting on how seniors fared in the 86th Legislative Session. TARA CAN Board member Barbara Rojas and activist Fernando Rojas signed in many Dallas seniors to this event. Field Organizer Judy Bryant was joined by activists Mary Stretcher, Ken Stretcher, Eddie Morgan, Mavis Belisle, Tony Chenevert, Yvonne Wesley Clark and Phyllis Arceneaux. Participants heard from Texas Senator Nathan Johnson and Texas State Representatives Jessica Gonzalez, Morgan Meyer, Terry Meza, Ana-Maria Ramos, Carl Sherman and John Turner. Thanks to our legislators for their work and for sharing important information 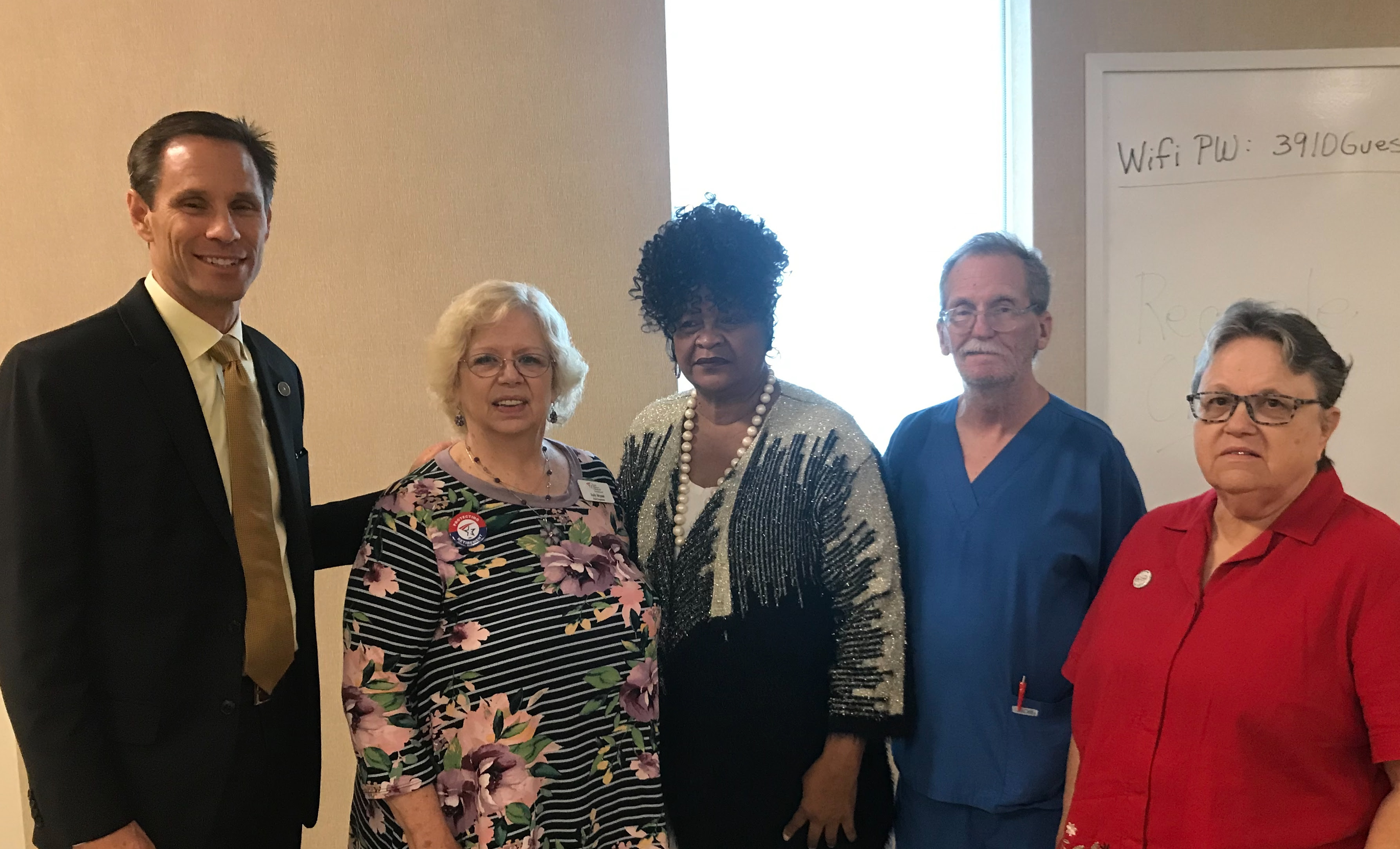 TARA thanks Cong. Castro and Cong. Doggett for their continued support of retirees! 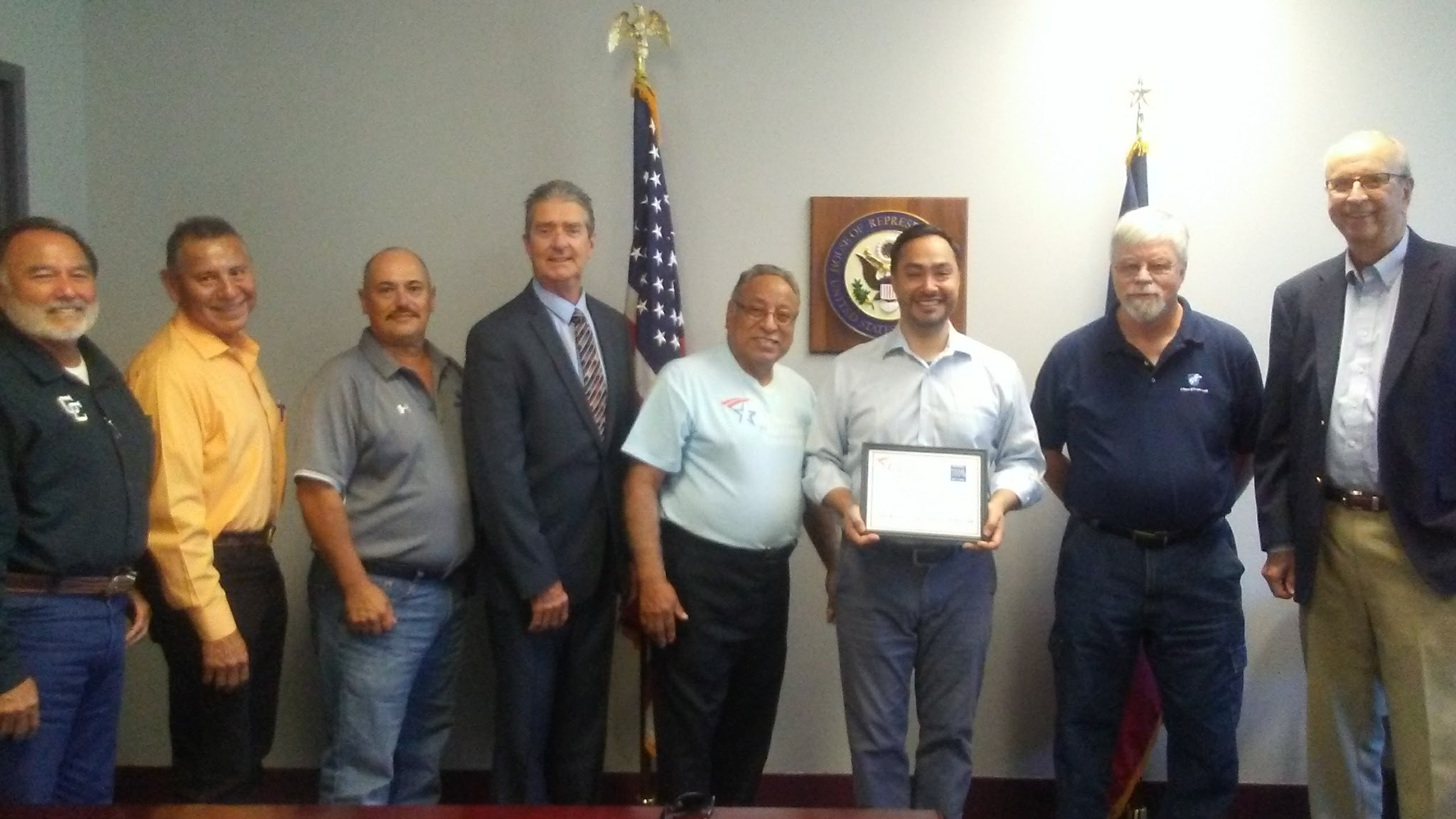